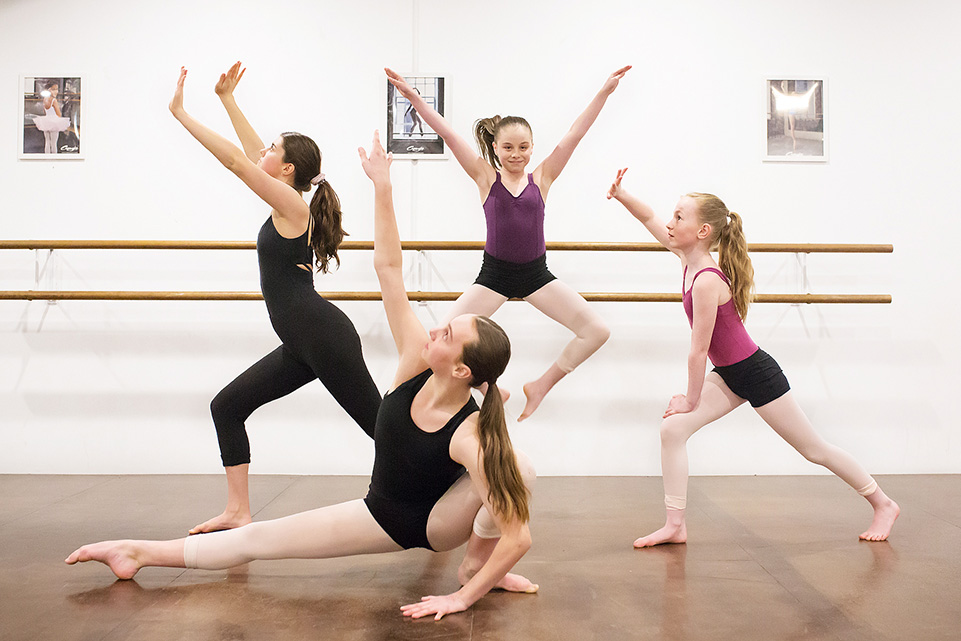 Ballet is by all standards the most graceful dancing style that exist in our world today. Full of poise and elegance, it is undoubtedly the foundation of all dances.

Ballet has been around for centuries, with a long and interesting one history. It has evolved according to the different cultures of the world that has embraced it. Since its inception, several ballet methods and styles have been established.

Some of the earlier ballet methods include theCecchetti method, the Bournonville method and the Vaganova method. These methods have paved the way to modern ballet and newer methods that have been integrated into the ballet we know today.

Let us look at some 20th century ballet methods that are in the ballet industry today.

Established in London in 1920 by Genee, Karsavina, Bedells, E. Espinosa and Richardson, RAD is an international dance examination board that is also known as the English style.

It is one of the youngest ballet methods, this method is also widely spread in Northern America and parts of Asia.

One of the most prominent aspect of RAD teaching method is its emphasis and attention to detail. It is known for its slow progression in difficulty between levels, with complicated steps only taught once a maximum level of technique is achieved.

Basic exercises such as plies and tendus are employed consistently throughout the lower grades to progressively improve the turn-out of students. Students will be able to learn harder steps more easily if there is sufficient time spent in achieving optimal technique before introducing newer and harder steps.

There are two training programs for students under RAD- the Graded Examination Syllabus and the Vocational Graded Syllabus.

Developed by George Balanchine, a graduate of Vaganova Ballet Academy, is a more recent ballet style.

Balanchine took inspiration from the neoclassical style, thus his choreography was more focused on the dance rather than on a plot.

The method trains dancers to utilize more space in less time. It puts emphasis on athletic dance quality with extreme speed, jumps that increased in height, and lines that were lengthened.

New York City Ballet was one of the first companies to employ this method, and it is one of the most widely used methods in the United States.

These are but a few ballet methods that are being taught in modern ballet schools today, to find out more about any of these methods why not sign up for ballet for kids, teens or adults. 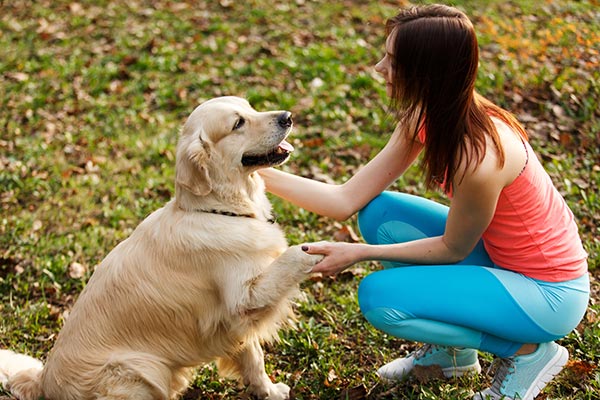 Raising a dog is similar to bringing up a child in many respects; the dog needs to be disciplined and understand what he can and cannot do, and if you are planning to introduce a dog to your family, there is much to consider.

One thing you can do is research the breed you are interested in, which will give you a lot of valuable insight into the breed and behaviours, then with a basic course in dog obedience training, you will acquire the skills to teach your dog how to behave correctly.

How to Make the Most of your Family Weekend Getaway 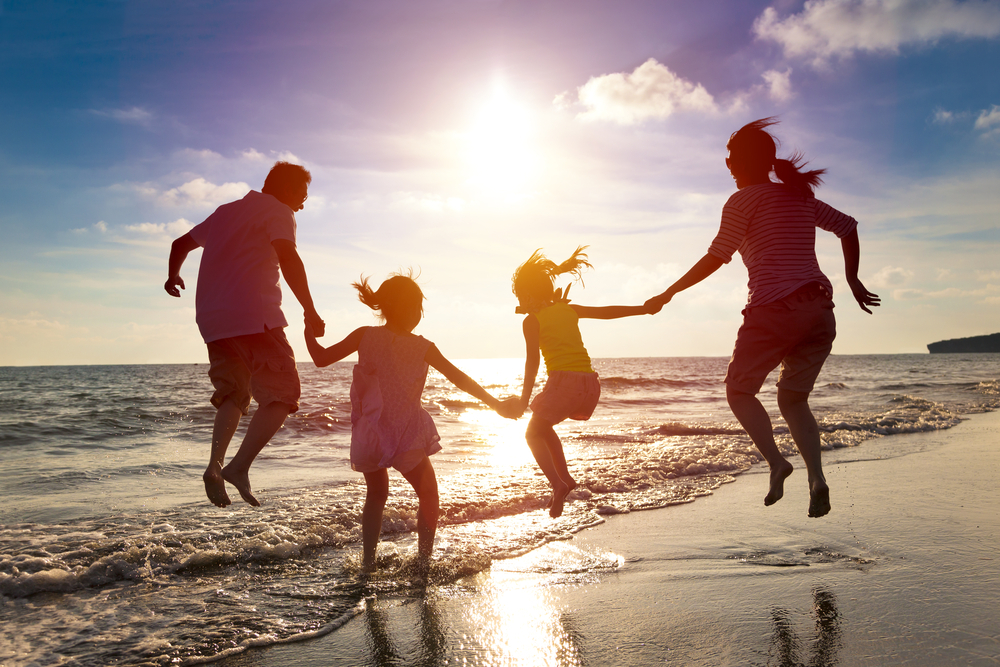 Trips with your family don’t need to be always a big one. The most important thing is the family is complete and that every member is making the most of every trip. A couple of days can feel like two weeks if you plan your weekend en famille à Bromont right. Here are some tips to help you and your family maximise your travel opportunities:

Being on a plane, bus, or car for a long time can make your family members feel anxious about the trip. If you want to maintain their excitement, ensure to limit the transportation time. This could mean leaving early to avoid traffic or picking a destination close to your home. If you have to travel abroad, make plans for the time your family is in the plane, especially if you are travelling with young kids. And don’t waste more time at the airport than you have to by having security pre-check.

Extend your Stay If Possible

In order to make the most of the family trip, try to squeeze as much extra time out of your getaway as you can. Consider leaving Thursday night or early on Friday. Try to get to your destination before dinner on Friday and get home late on Sunday.

When visiting a new destination with your family, you must book a room at a hotel and get out of your daily routine. To master the art of staycation, play tourist, explore a new neighborhood, and try out a new restaurant or café. 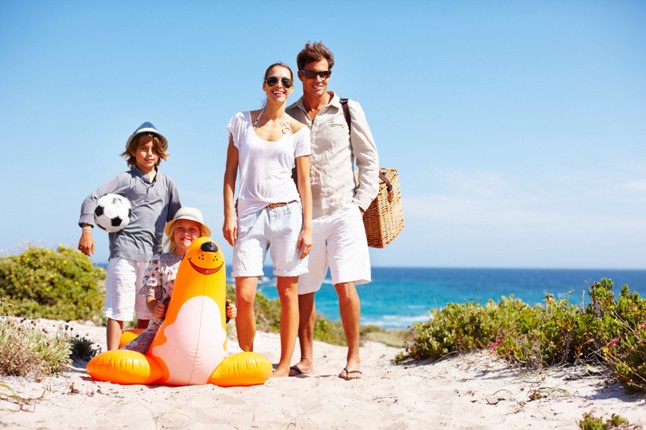 While you are away from your home, do not check email unless you need to. Keep in mind that your weekend vacation minutes with your family are precious. Do not waste them on things that can wait until Monday. Find activities you can enjoy with your family members. The most important thing is that you give them your time. Your weekend family getaway is the perfect time to make memories. Treat yourself and your family members with a special dinner, a spa treatment, or a day of kayaking. Discover awe-inspiring experiences together and engage all your senses. A short trip will be worth it if it is filled with memories.

Make the Trip Extra Special for Your Children

If you are travelling with your kids, allow them to also indulge. Pay attention to hotels with kid-friendly amenities that will make them feel like VIPs. Let your children break some family rules during the trip. For instance, if they are not allowed to eat chocolate chip pancakes at home, let them enjoy these treats this weekend.

Want To Support Children In Foster Care? Here’s How You Can Help! 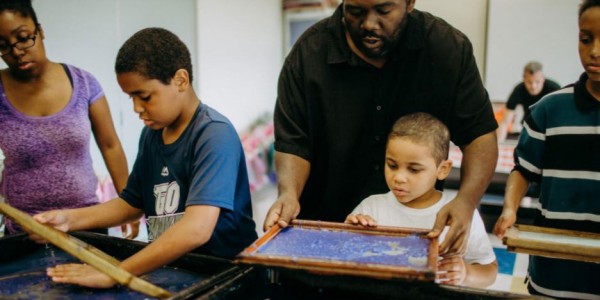 It’s unfortunate that more than 4,00,00 children in the US are in foster care. In Arizona alone, the number is 13,400. There are many reasons why a child may be placed in foster care. Neglect, abuse, and harassment by parents or guardians, are common reasons, while abandonment is not every uncommon either. That said, it’s not easy for these kids and teens to be in foster care, and not everyone can decide to become a foster parent. However, you can still help and support. There are organizations that are working for kids in foster care, and they are looking for any possible assistance they can get, from charitable donations to volunteers.

In this post, we are discussing further on how you can help children infoster care. 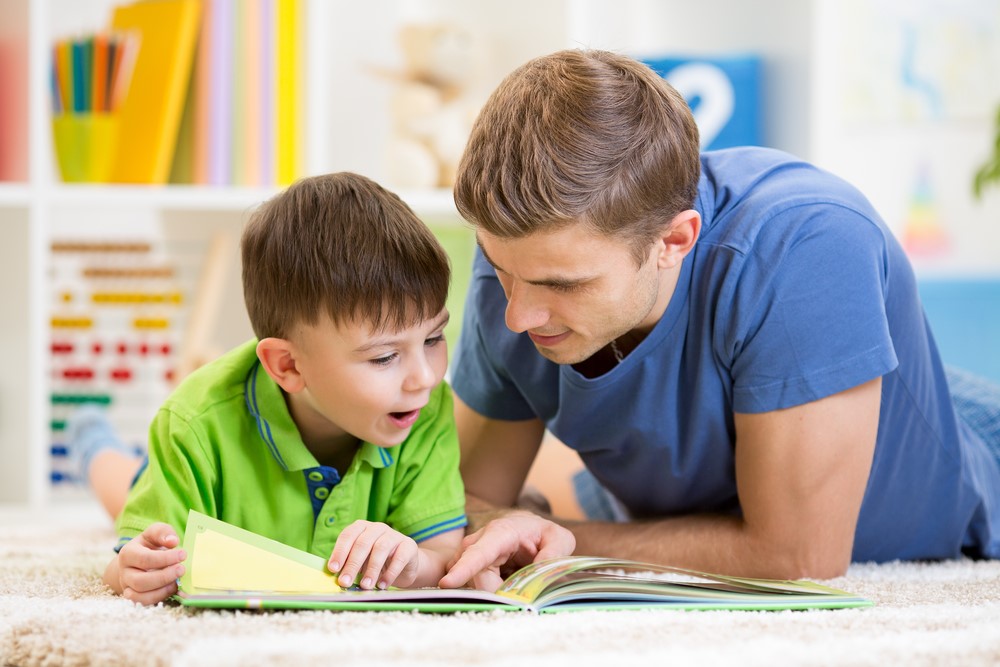 Help in other ways

When you can, consider the idea of becoming a foster parent – you can help a child become the best version of himself/herself.